A big thank you to both Angharad Menna Edwards for interviewing and Katie Davies for participating in this episode.

This episode consists of two parts. To listen to Part 2 follow the link below. 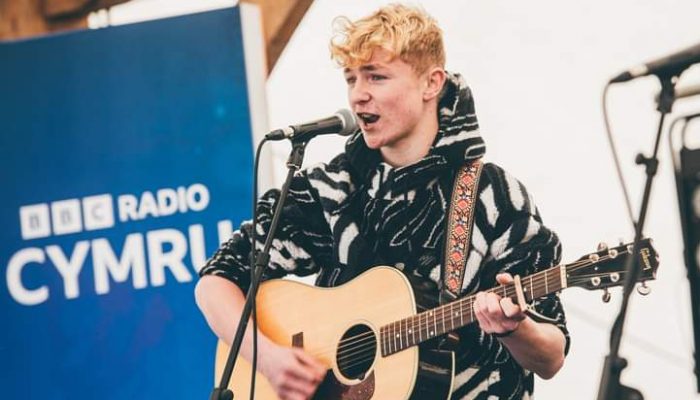