AGM IN LLANELWEDD TO LAUNCH THE NEW YFC YEAR

YFC members from across Wales travelled to the Royal Welsh Showground to attend the Federations recent Annual General Meeting.

During the AGM on Sunday, the 25th of September, members elected a number of officials for the year ahead, with Chris Lewis remaining as the Wales YFC President for his second year in office. Hefin Evans, Carmarthenshire YFC, was elected as Chairman and Rhys Richards, Ynys Môn, as Vice Chairman for the forthcoming year.

“It’s a great honour to be elected as Chairman of the Welsh Federation of Young Farmers. I’m looking forward to the upcoming year, with our members being so enthusiastic to compete and socialise through the federation. I will be supporting our members every step of the way in the forthcoming year.”

“I’m Rhys Elis Richards and I’m a member of Bodedern Young Farmers Club, Anglesey. It was a privilege to be elected Vice Chair of YFC Wales at the annual meeting. I would like to thank my fellow members for the opportunity, and I look forward to starting the work. I have benefited a lot from being a member of this special organisation, and have held a few positions within the organization at Club and County level. I have been a member of the Young Farmers for twelve years now and I firmly believe that we have an organization that offers invaluable opportunities to the young people of Wales. Hopefully I will have the opportunity to attend events and support the clubs and members as much as possible over this year.” 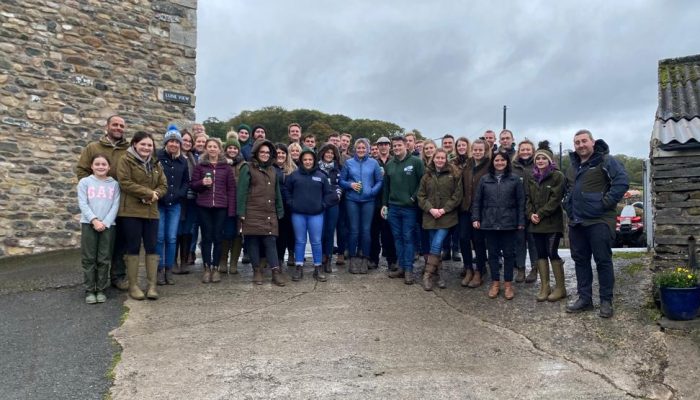 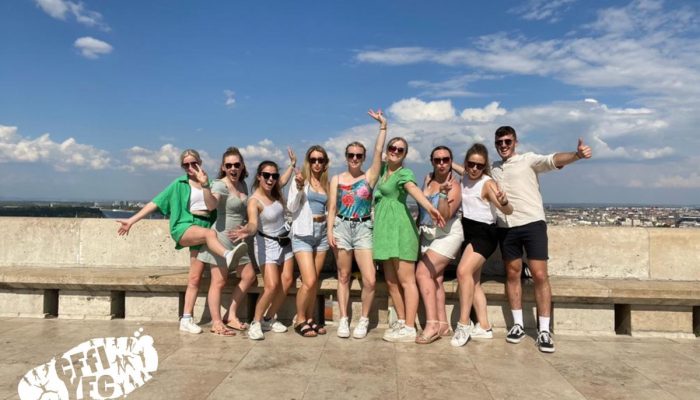 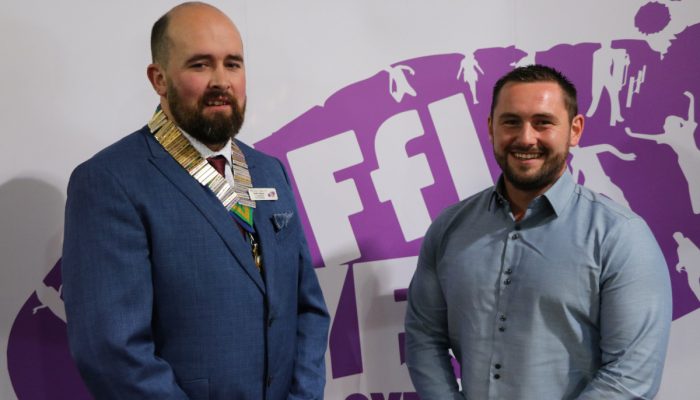