A successful weekend was held at Galeri Caernarfon over the weekend as members from all over Wales competed at the Wales YFC Drama finals in both Welsh and English.

Six clubs opened the competing on Saturday with members grasping the opportunity having beat off stiff competition in their county rounds. Followed by seven Clubs performing in the English Competition on the Sunday with a large number of members having the opportunity to develop their performance skills, production, directing, scripting and backstage support.

The adjudicator in the Welsh competition, Ffion Dafis, was pleased with the standard and in her adjudication noted that she had enjoyed the event and was taken aback by the standard of the day and the talent shown by the members.

She went a step further by praising the members who were scripting their play on top of everything else and praised the writers from Pontsian YFC especially for their fantastic script.

The Ceremony came to a close with the final results as follows.

On Sunday, St Davids Day celebrations were brought to a close with high praise from GODA judge Joe Riley for the professional organisation of the event by the Young Farmers. Comparing them to many festivals he had been to over the years he praised the high standards shown by the attention to detail; from the arrangements beforehand, to the design and professional finish of the programme, to the companies on stage performing.

The final placings were as follows :- 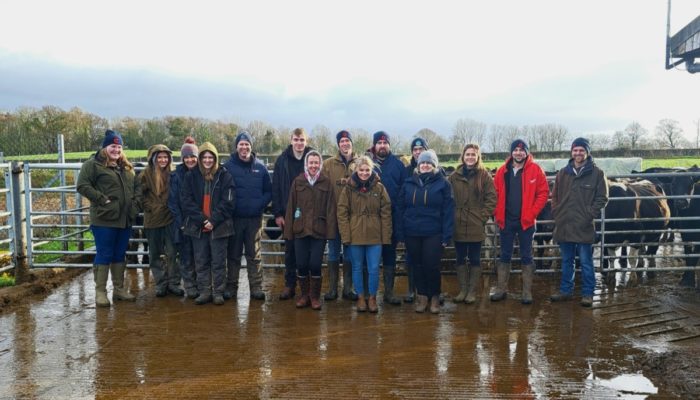 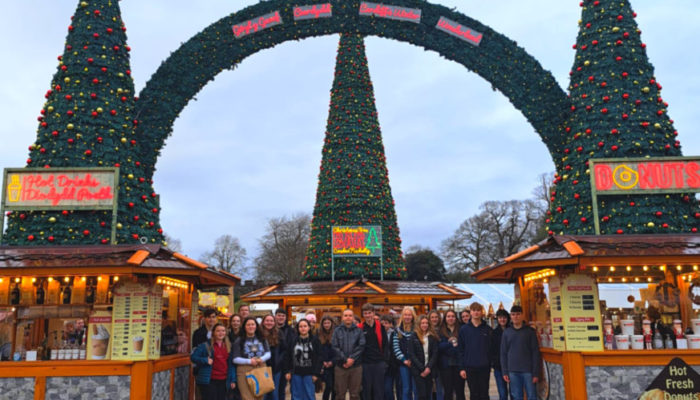 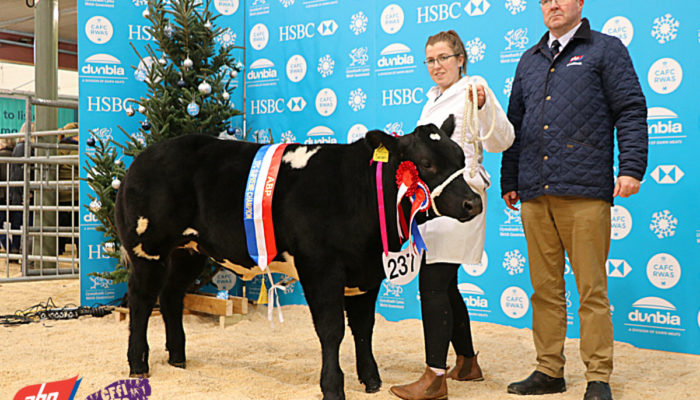 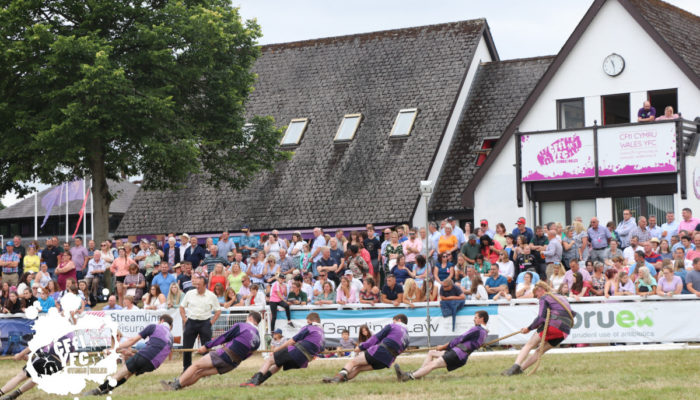 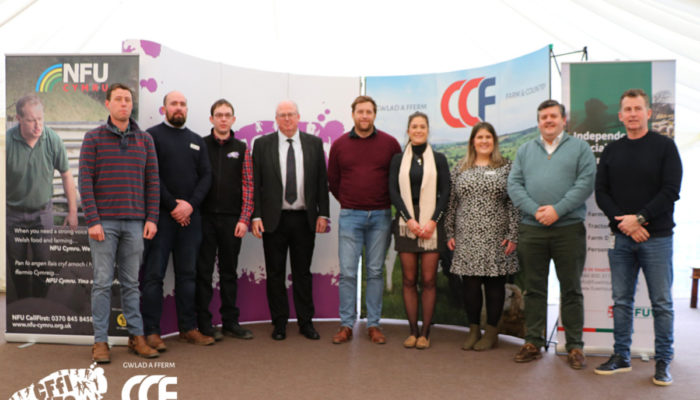