The Welsh farming unions and Wales YFC have written to the Minister for Environment, Energy and Rural Affairs to express concerns around the future direction of Welsh agricultural policy, following the publication of the Agriculture (Wales) White Paper.

In a show of unity, NFU Cymru, the Farmers’ Union of Wales (FUW) and Wales YFC have called upon the Minister, Lesley Griffiths MS, to pause and reconsider what a future policy should deliver for the people of Wales. The three organisations have raised concerns that little has changed over three consultation processes and there remains a lack of ambition for the future of farming in Wales.

The letter states ‘the direction of travel proposed does not appear to reflect the uniqueness of Welsh farming, built around family farms delivering for our economy, our landscape, language and culture.  Instead, and most worryingly, it looks as though we are implementing a policy based on a very narrow definition of public goods, policy thinking very similar to what we have seen emanate from elsewhere, rather than a policy ‘Made in Wales’.’

In a joint statement, NFU Cymru and FUW said: “Welsh farming is at a significant crossroads. The decisions taken by policymakers in the coming months will shape and impact the sector for generations to come. Leaving the EU has given us the opportunity within Wales to put together an ambitious policy that enables Wales to lead the way, securing the supply of safe, high quality affordable food for all in society, delivering jobs and prosperous rural communities, all while enhancing the environment for the benefit of all.

“We have throughout this process recognised and embraced the need for change in the belief that the main opportunity from Brexit was to develop an agricultural policy in Wales for Wales that had its people, the land they farm, and the food they produce at its heart. Collectively we are ambitious for Wales and passionately believe that our sector can play a leading role in the major challenges facing society, not least climate change, all whilst feeding an ever-growing population with the highest quality food and drink produced by the best farmers in the world. Put simply our ambition is for Wales to be recognised as a world leading country of excellence for climate friendly farming and food production.

“We have a once in a generation opportunity to get this right and enable rural Wales, its people, communities, language, landscape and environment to thrive and as such we urge you to reconsider the direction of travel and work with us to develop a policy that is ambitious and enables us to reach our potential.”

Katie Davies, Wales YFC Chairman, said: “Thousands of young people from across Wales are desperate to forge a career within Welsh agriculture, supporting food and farming. It is imperative that we work together to find a way forward that is both ambitious and creates opportunities for the next generation.” 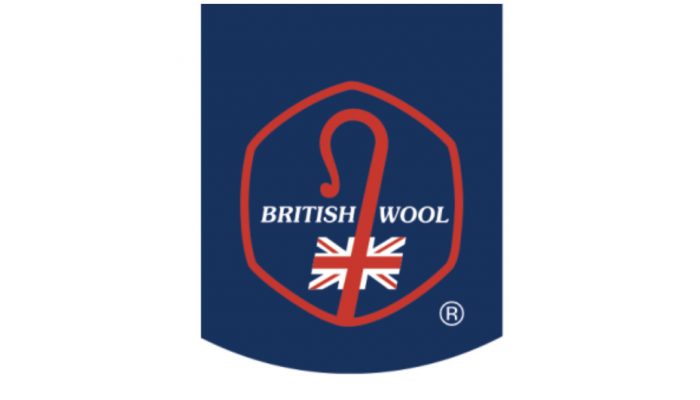 Supporting the training and development of the next generation of shearers and wool handlers is crucial to a thriving UK ...
Read More 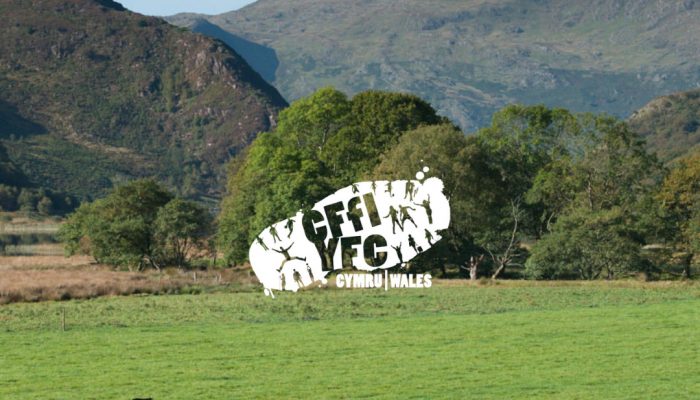 The Welsh farming unions and Wales YFC have written to the Minister for Environment, Energy and Rural Affairs to express ...
Read More 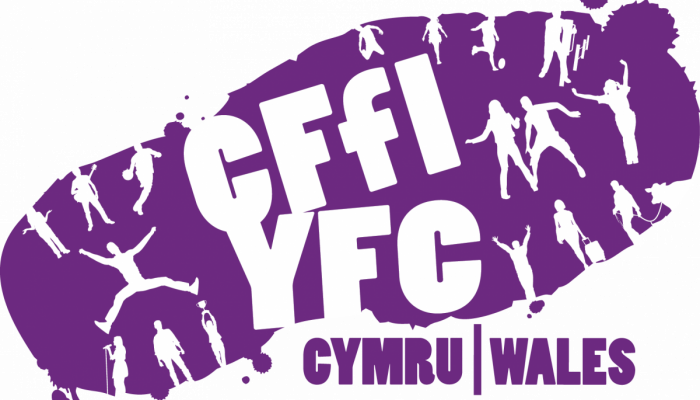 At Wales YFC we are passionate about the environment and firmly believe that one pollution incident is one too many.  ...
Read More