Six members of YFC Wales were announced winners today and will be starting a new career in pig rearing this September as part of an initiative by Menter Moch Cymru and Wales YFC.

The winners were announced today at the RWAS Virtual Royal Welsh Show.

The six individuals that were hailed winners and will be receiving five weaners as a stepping stone into the pig industry are Dylan Phillips from Bwlch y Rhandir, Llangwyryfon, Eiry Williams of Ty Newydd Langwyryfon, Luned Jones of Llanwnnen, Llanllwni, Elliw Roberts of Holyhead on Anglesey, Sally Griffiths of Presteigne, Radnor and Laura Evans of Gwynfa, Llangwyryfon

The competition was launched in April 2021 to find 6 enthusiastic new pig keepers. The application process included a written application followed by a virtual farm visit and on-farm assessment. The judges were very impressed with the standard of the applications and had a difficult task to select the final six.

The prize provided by Menter Moch Cymru is a bespoke training programme, starting with the first training session training on pig husbandry, legislation and feed/nutrition, followed by additional training sessions throughout the year.

Menter Moch Cymru will also be assisting the winners in marketing the pork and will provide continuing support & training to develop the skills required for this new endeavour. The transferrable skills gained throughout this competition will be valuable and applicable to many on-farm enterprises.

To be a part of the competition it was essential that all the competitors were members of Young Farmers clubs in Wales and that they had the passion to diversify into pigs.

All six of the winners will be facing the challenge of rearing their own pigs. Then, later in the year at the Royal Welsh Winter Fair, the overall winner will be selected.

Once he had heard of his success Dylan Phillips of Bwlch y Rhandir, Llangwyryfon said that he was very happy and that it was an honour to be one of the six winners.

“I am very excited to take part in the next steps of the competition, and I have already learned a lot about pig keeping by taking part in the first stages of this competition. I’m looking forward to learning even more over the coming months, both through practical experience with the pigs and through the virtual training. I’m also very much looking forward to the opportunity of realising my dream of keeping pigs,” he added.

Following the announcement Elliw Roberts of Bryn Sannan on Anglesey, member of Rhosybol YFC said that the competition was a unique opportunity to give young people the chance to start thinking about diversification into new ventures on the farm.

“It has given me the chance to open my eyes and think about diversifying our farm, which I hope to do in the future alongside having more pigs after the competition.”

“The Menter Moch programme is a fantastic initiative for members within Wales YFC. The programme gives those involved the opportunity to develop business and livestock management skills. It provides a unique and exciting opportunity for members to gain hands-on experience of pig keeping, and even gives the chance for the young farmers involved to develop a new and exciting business venture which many of our past competitors have successfully taken up.

“We as the Wales YFC and the Rural Affairs Committee are delighted to once again be working with Menter Moch Cymru on the delivery of this project, and we’d like to take this opportunity to give all the winners this year the best of luck,” she added.

Melanie Cargill, Project Manager of Menter Moch Cymru said: “Menter Moch Cymru is delighted to be working with Wales YFC again on this exciting and unique opportunity for their members. It’s encouraging to see that there is real appetite and interest in the pig sector here in Wales, particularly after such turbulent times throughout the agricultural industry. This initiative has been a great success in the past, resulting in many farms diversifying into pig keeping and new businesses being established,” she added 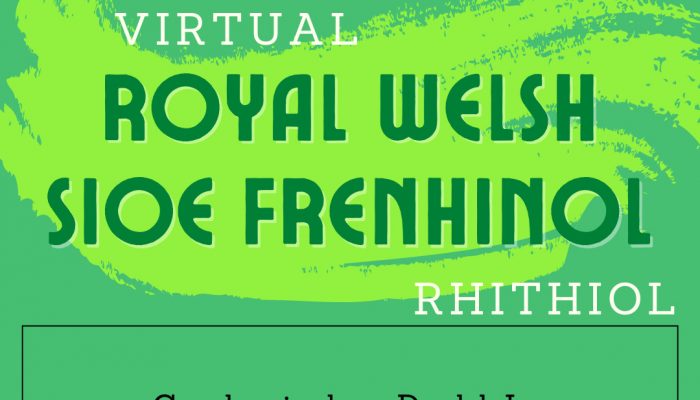 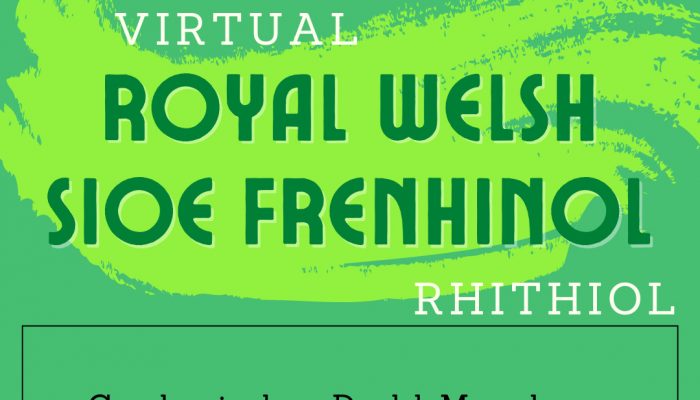 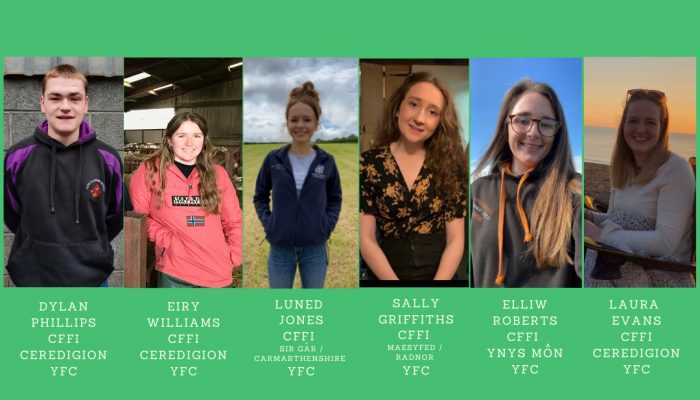 Six members of YFC Wales were announced winners today and will be starting a new career in pig rearing this ...
Read More